The laser cutting section will form vertical lines. The depth of the lines determines the roughness of the cut surface. The shallower the lines, the smoother the cut section. Roughness not only affects the appearance of the edge, but also affects the friction characteristics. In most cases, it is necessary to reduce the roughness as much as possible, so the shallower the texture, the higher the cutting quality. 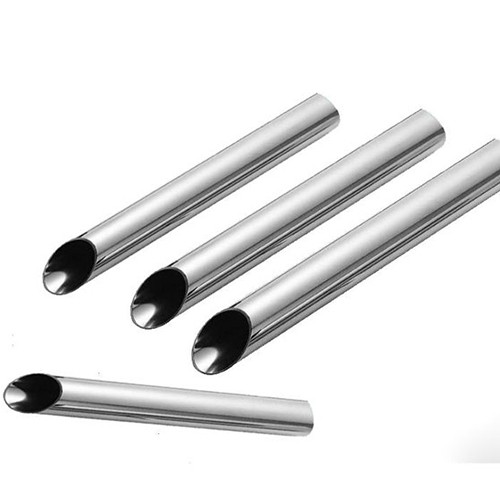 When we cut the sheet, it is usually achieved by computer drawing and cutting by a laser cutting machine. If the thickness of the sheet metal exceeds 10mm, the perpendicularity of the cutting edge is particularly important. When away from the focus, the laser beam It becomes divergent, and depending on the position of the focus, the cut becomes wider toward the top or bottom. The cutting edge deviates from the vertical line by a few hundredths of a millimeter. The more vertical the edge, the higher the cutting quality. 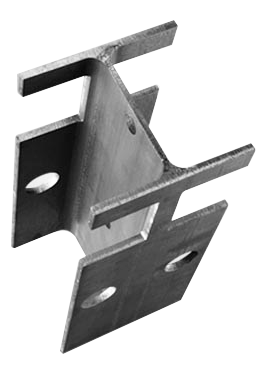 In general, the cut width does not affect the cutting quality, and only when a particularly precise contour is formed inside the part, the cut width has an important effect. This is because the cutting width determines the minimum inner warp of the profile. When the thickness of the sheet increases, the cutting width also increases. Therefore, in order to ensure the same high precision, no matter how large the width of the cut, the work piece should be relatively stable in the processing area of the laser cutting machine. 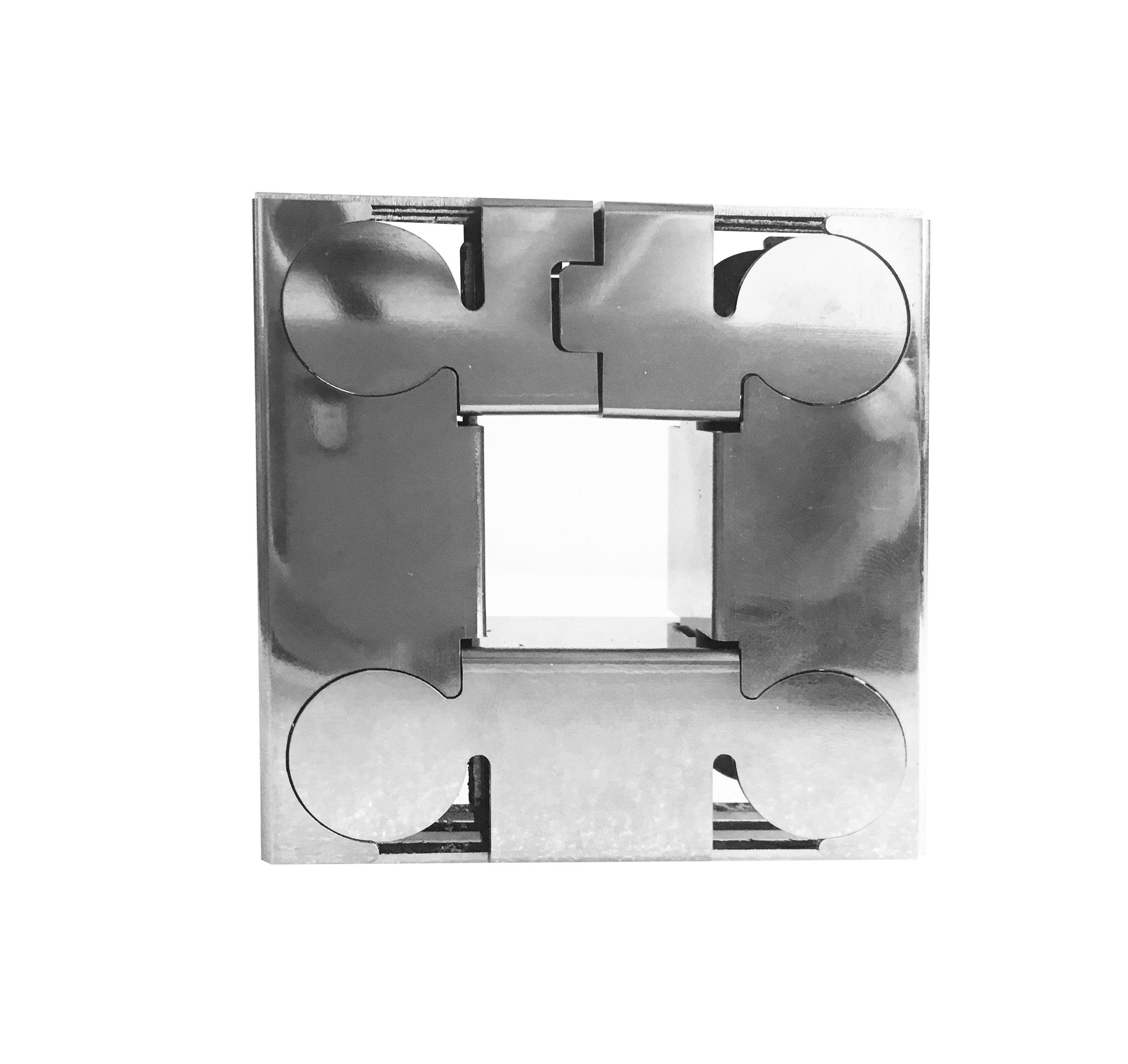 When cutting thick plates at high speed, the molten metal will not appear in the cut below the vertical laser beam, but will spray out at the rear of the laser beam. As a result, curved lines are formed on the cutting edge, and the lines closely follow the moving laser beam. In order to correct this problem, reducing the feed rate at the end of the cutting process can greatly reduce the generation of lines.

Glitch is a very important factor for judging the quality of laser cutting. Because the removal of burr requires extra work, the amount of burr can directly reflect the cutting quality of the laser cutting machine.