The performance of machine with the three-chuck

1.The cutting precision is high. The cutting area of the machine tool is composed of three chucks in the front, rear and middle. The middle rotary chuck can prevent the inertial swing of the pipe when it rotates at a high speed, and avoid the impact of the cutting accuracy of the front end due to the swing of the rear end of the pipe.

2.The three-chuck clamps the pipe at three points, maintains the three-point clamping support at the front, middle and rear of the pipe in real time, and has the function of correcting the bending of the pipe. The relative cutting efficiency of some pipes will be higher than that of the ordinary two-chuck. 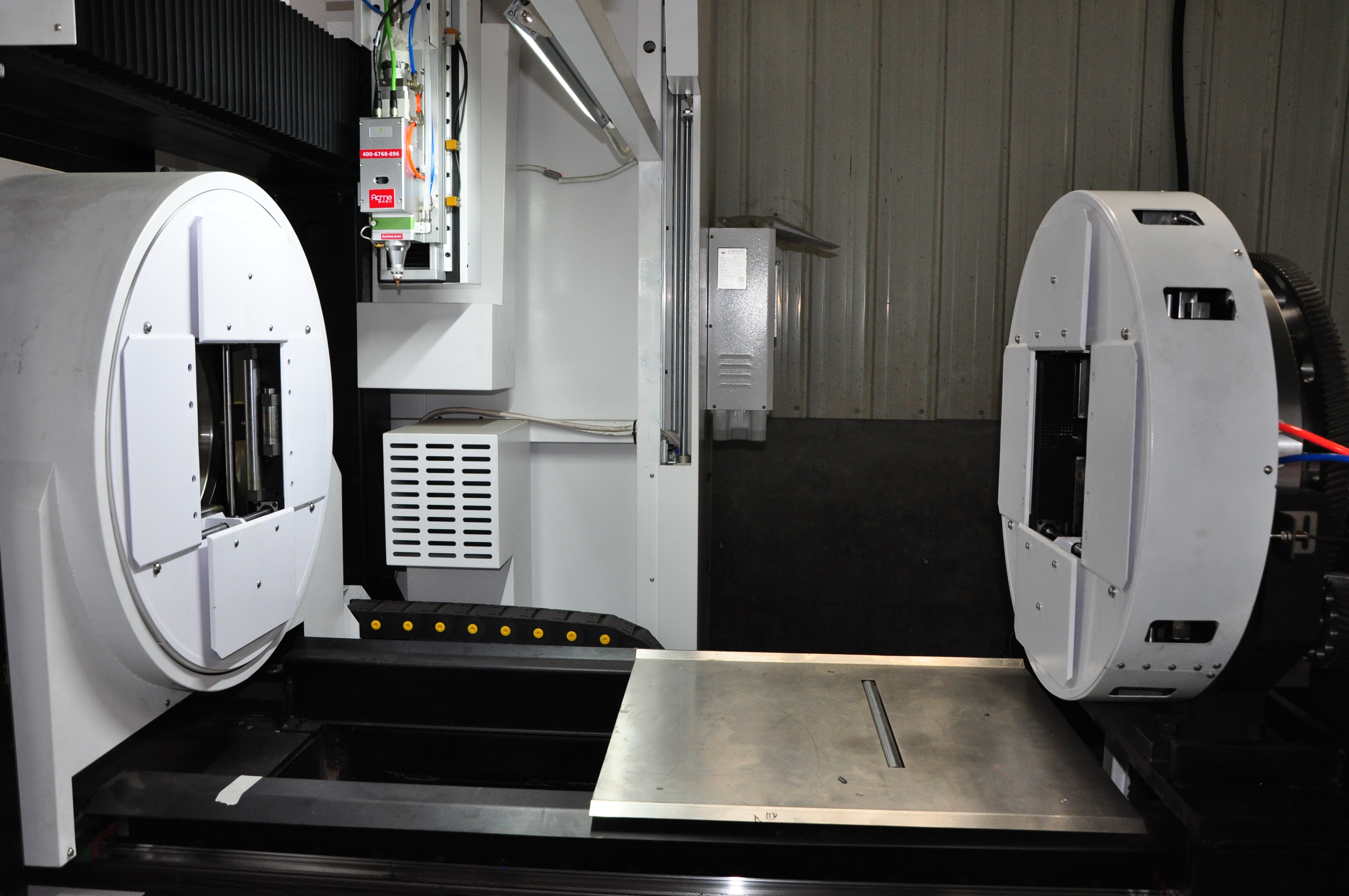 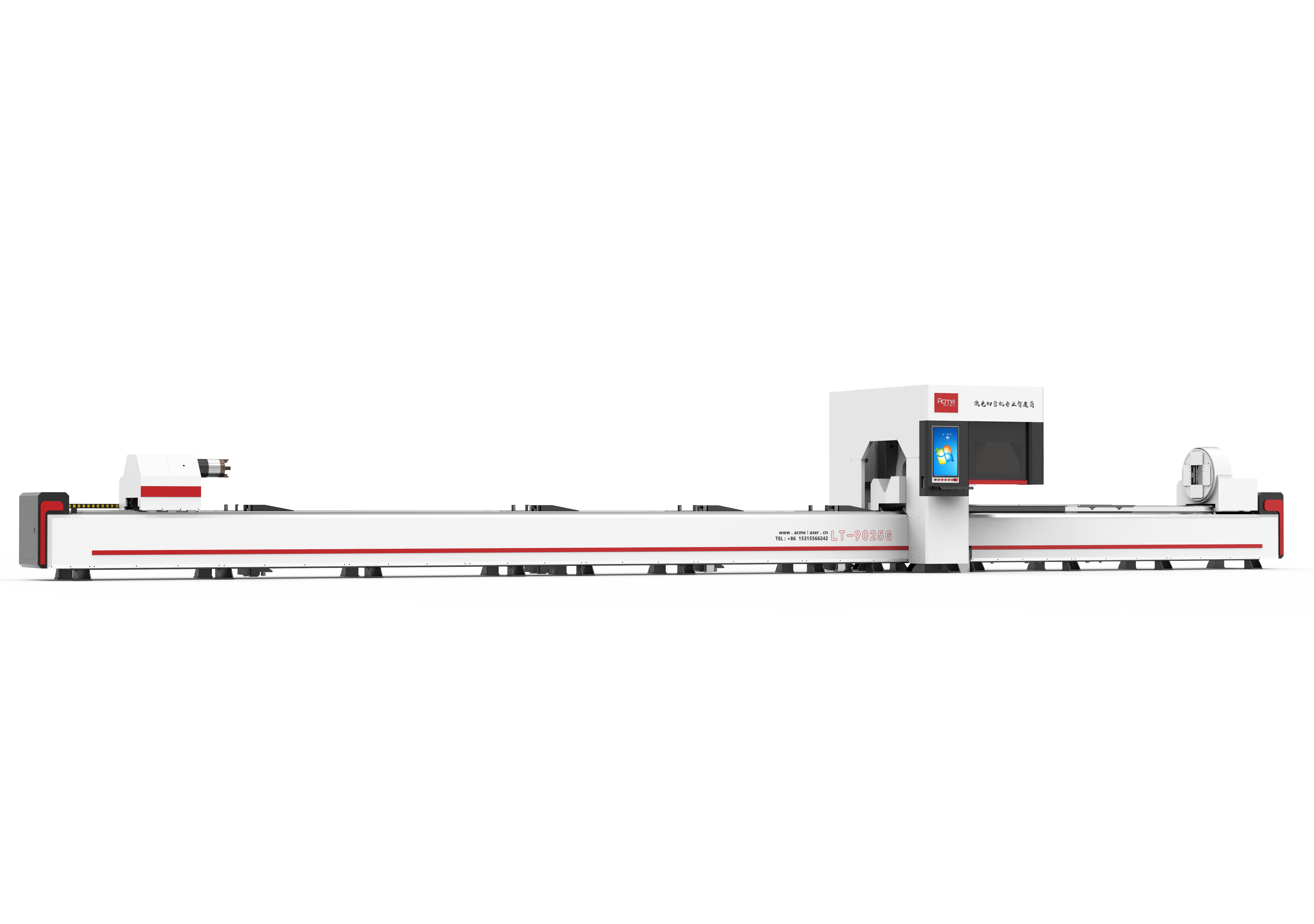 Features of this machine

1.The three chucks move each other to realize cutting of pipes of any length, and maximize the use of the entire pipe to achieve zero tailings

3. It can automatically realize sieving, powder, and automatic turning, which can effectively prevent the shaking of the pipe during the cutting process and effectively improve the cutting accuracy.